In my Digital Imagery Studio class we were given a project to create a series of fairy characters and illustrations. There was a Summer Fairy Court and a Winter Fairy Court. Both courts had to include four characters. Characters needed to be diverse and have distinct silhouettes and personalities. The deliverables for the project are eight character turnaround model sheets, two illustrations of each court, and eight illustrations of at least three characters from either court interacting in the scene. 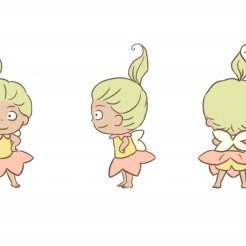 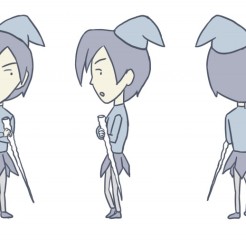 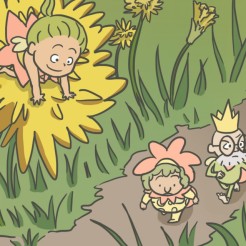 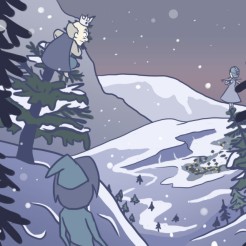